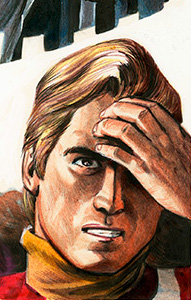 Episode 62 of The Trigan Empire