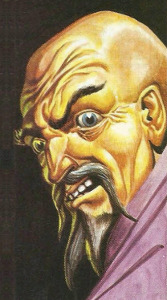 Episode 50 of The Trigan Empire

The Heat Controller
aka Het kasteel in de bergen (Dutch title)
The Castle in the Mountains (Dutch title, translated) 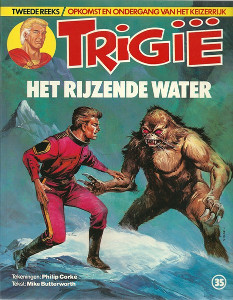