This installment was originally published in Look and Learn issue no. 734 on 7 February 1976. 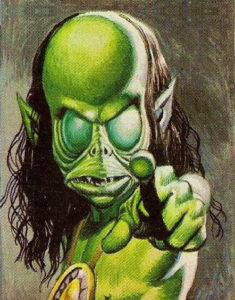